My book about my contemporary Daguerreotypes is updated.

From  The 19th-Century Photography Show i New York
2016 with 110 tables with Daguerreotypes and antique photos. 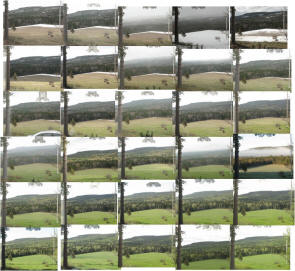 Visit to the only existing diorama made by LJM Daguerre 1842
in the church of Bry-sur-Marne. Now restored.

My new book Contemporary Daguerreotypes 2006 -2011 is a presentation
of my Daguerreotypes, homemade replicas and also a  very compressed photo
history part with  four Swedish Daguerreotypes. There are 43 of my daguerreotypes
in the book. It is possible to preview a part of the book:
http://www.blurb.com/books/2896763
You can order the book via my email.  Hardcover with dust jacket $34 + shipping.

This Girox 1839 Daguerreotype camera will be sold at Westlickt Auction in 29 th of
May 2010. The estimate is between 500 000 to 700 000 Euro.Worldwide only very
few of these cameras are known to exist, all of them in public museums. Never before
one has been offered for sale in auction.
http://www.westlicht-auction.com

4x5" Daguerreotype called Lawn covered by the sun made by the Russian artist  Bailun.

Video from the BrysurMarne Contemporary Daguerreotype Exhibition
The International exhibit of Contemporary/Modern Daguerreotypes runs
from the September 12 to October 18, 2009 in the Hôtel de Malestroit
building in Bry-sur-Marne, near Paris, where Louis Daguerre lived from
1839 to his death in 1851.
VIDEO

Jerry Spagnoli demostrates at BrysurMarne how to make a Daguerreotype.

We open an art gallery in Sidensjö
KONST & KAMERA 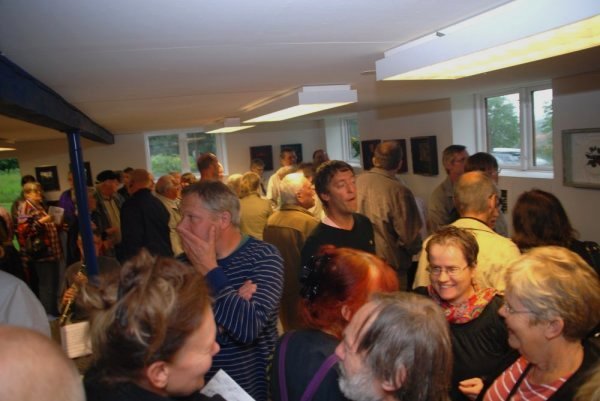 Anders and Anders play The midnight sun will never set.

This  daguerreotype camera is up för auction on Saturday, May 26th,
The seller is the Vienna auction house WestLicht. The camera is made by
Susse Frères and the only known made by this manufacture. About some ten
made by Alphonse Giroux have survived. Opening bid is EUR 100 000.